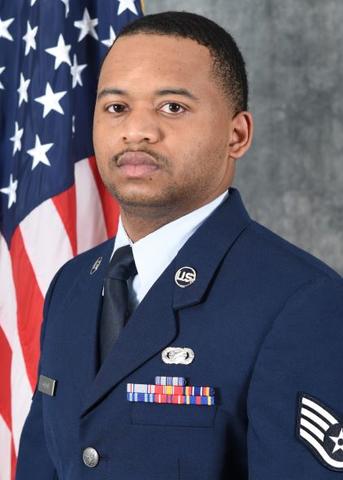 Staff Sergeant Gordon enlisted in the Air Force as an Airman Basic in August of 2016. He enlisted as an Administration Troop, and has worked in many different units such as 82nd SFS, 82nd TRW, 372nd TRS, and the International Military Student Office. He is coming from Sheppard AFB, TX.